Brief description::
Picodinar is a purgative. Under the action of intestinal microorganisms, it is hydrolyzed to form an active form, which causes irritation of the receptors of the intestinal mucosa and increases its peristalsis

It is allowed for use in children aged 0+ and women during breastfeeding.

Sodium picosulfate is a purgative of the triarylmethane group. As a local purgative, sodium picosulfate after bacterial cleavage in the large intestine has a stimulating effect on the colon mucosa, increasing peristalsis, promotes the accumulation of water and electrolytes in the large intestine. This leads to stimulation of the act of defecation, reduction of evacuation time and softening of the stool.

Form of production: drops for ingestion, 15 ml and 30 ml. 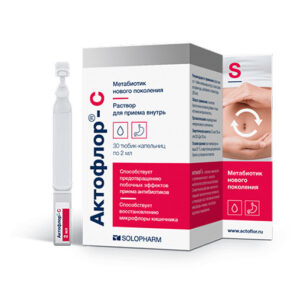 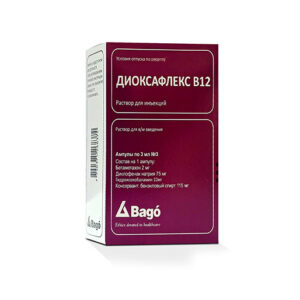 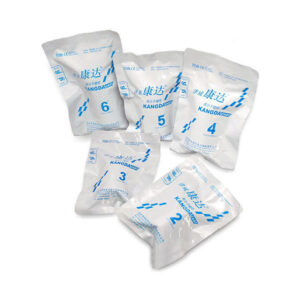